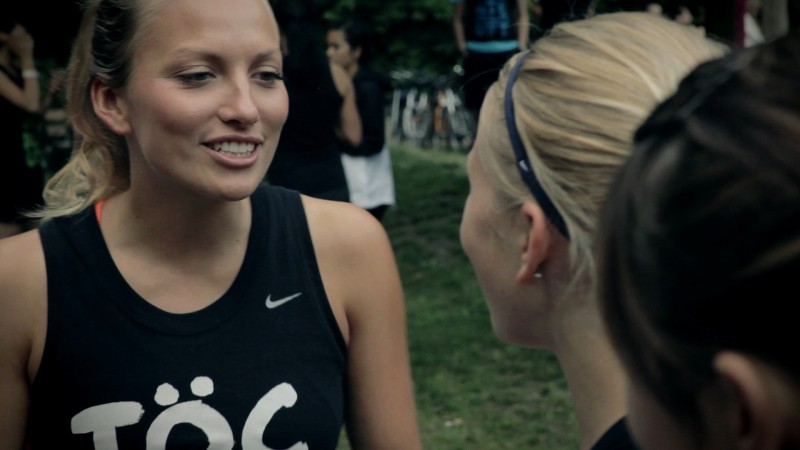 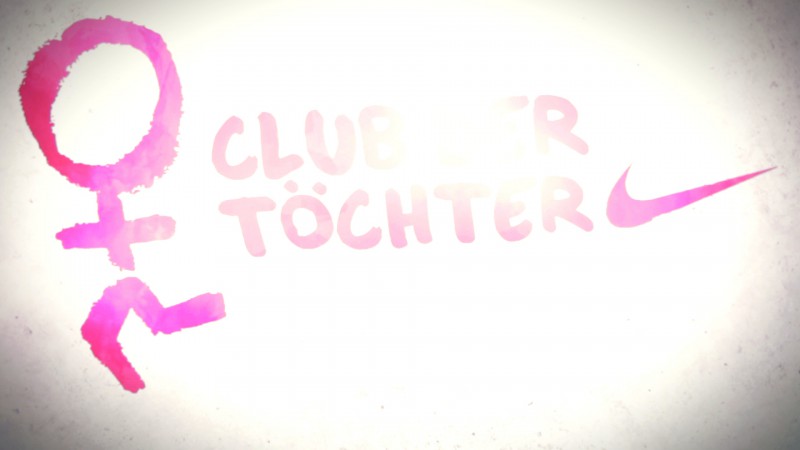 The documentation of a social media event developed by a NIKE advertising company. Shot in different major cities in germany. Run & Gun Style behind hundreds of wildly screaming girls running through the coolest spots in town finishing on a big party. I took over one of the cameras in Leipzig and Frankfurt.